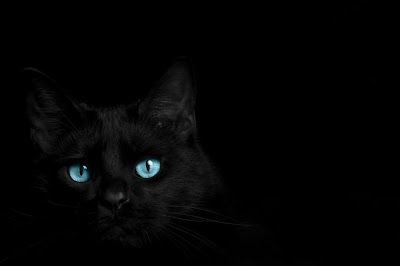 Posted by Gauri Gharpure at 11:21 AM No comments:

Thursday night the Dutch Parliament achieved an agreement on the introduction of a new public holiday on the first day of April and will be named Freedom Day, literally translated from the Dutch name VrijDom-dag.

The Dutch Freedom Party insisted on the introduction, to shut up the opposing political parties and social movements which were pleading for a day off to celebrate the end of the islamic fasting period (Ramadan).
Due to the fact that the Freedom Party is supported by a large part of the Dutch voting corps, this seems to be a good consensus for the opposition.

Because it has been agreed on such a short notice in advance, the holiday will be actually celebrated for the first time next year. Public and company offices will be closed, small businesses have the opportunity to stay open to profit from the large number of people celebrating. Still, lots of Dutch are expected to take a day off to celebrate the new holiday.

If this holiday proves to be successful (both socially as well as economically), Wilders' disciples in the European Parliament will discuss the holiday to be introduced within the member states of the EU next year.