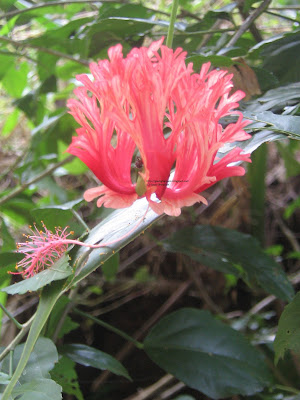 Did you smell flowers today?
Or savoured your coffee?
Did you see the sky today?
Or dreamt an old dream?
Did you feel good to be alive today?

Bloggers Adnan Hajizade and Emin Milli have been freed by the authorities in Azerbaijan. They were imprisoned at the end of 2009. The two had criticised Azeri President Ilham Aliyev in a satirical film.

The bloggers, sporting donkey costumes, discussed the purchase of a donkey by the president. During an official visit to Germany in 2009, Mr Aliyev had bought a donkey for 40,000 euros.
Shortly after the film was broadcast, Mr Hajizade and Mr Milli were beaten up and eventually jailed. They were charged with ‘hooliganism’ and ‘inflicting bodily harm’. Mr Hajizade was given a two-and-a-half year prison sentence and Mr Milli, two years.
This week, an appeal court granted Mr Hajizade early release: he had served 16 months. On leaving the court, he told onlookers that he would remain in Azerbaijan and continue his blogging activities. “I was not guilty and demand a full pardon,” he said. “Freedom is my right.”
Emin Milli was yesterday today on appeal.
Posted by Unknown at 3:47 PM No comments: