It makes me smile 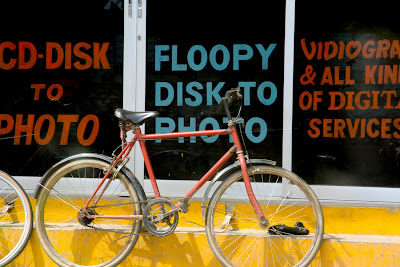 Welcoming Hillary Clinton (picture by the Dutch minister of Foreign Affairs, Maxime Vergagen - through Twitter)
The Afghanistan Conference will be held today in The Hague, the Netherlands, in the city's World Forum. The air space above the city has been declared a no-go area and around over. Both the Afghan President Hamid Karzai and UN Secretary-General Ban Ki-moon will attend among 72 Ministers of Foreign Affairs. The ministerial discussion will be co-chaired by the Special Representative of the UN Secretary-General for Afghanistan, Kai Eide, Afghan Minister of Foreign Affairs Rangin Dadfar Spanta and the Minister of Foreign Affairs of the Netherlands, Maxime Verhagen.
Five organisations are being allowed to demonstrate at designated locations in the city. They include an anti-NATO coalition, an anti-imperialism platform and a group of Afghan refugees.
I follow our Foreign Minister through Twitter...just fun....(in Dutch)
Posted by Unknown at 11:21 AM 3 comments:

In the dining room.
Photo by Belgin Zeytin
Posted by Unknown at 12:13 AM No comments: