Is the USA bankrupt or their faith?

The USA and world economy.

I’m not an economist, but I know that for a long time the USA economy is ruled by greedy individuals who only cared about themselves (remember Enron). The last 28 years the USA is ruled by these people starting with good old Uncle Reagan and his fellow mate in Europe Mrs Tatcher.
Unlike the British the Americans never got a clue what was really at stake. The Brits voted Tatcher away but the Americans were blinded by a dream: one day they would be millionaire as well.

Yes, the childish and over emotional character of Americans was exploited by Reagan and the Bush dynasty. There was some air when Clinton was president but the Americans are still more interested in others private lives unless their own pocket is emptied.

Yes, capitalism is the only show on earth and the only sustainable, if well implemented like in the Nordic countries of Europe and in other Euro countries.

It’s now time for the USA the pay back their 1.2 trillion euros they are in debt with Europe.... Who's first?
Posted by Unknown at 11:57 PM 4 comments:

Sell your virginity for 1 Million Euros

Italian former Big Brother contestant is offering up her virginity for sale at the hefty price of a million Euros.
20 year old Raffaele Fico, said she needed money to buy an apartment so that she could move out of her rented house, and also to get herself some acting lessons.
Fico told glossy Italian weekly Chi said, “I can’t wait to see who’s going to pull out the money to have me. I don’t know what it’s like to have sex. But if I don’t like him I’ll just have a glass of wine and forget about it.”
Fico joins a string of other beauties who have offered to sell their virginity for a million dollar price tag.
Her brother told the magazine: "She's never had a boyfriend. I swear on my mother's grave. "She's a devout Catholic and prays to Padre Pio every night."
And do we believe that?
Posted by Unknown at 10:37 AM 7 comments:

Turkey and the EU: Prime Minister Recep Tayyip Erdoğan is doing it again.

Instead of practicing some self reflection the Turkish PM Erdogan is criticizing the EU for not speeding up the EU accession process. Its clear that Erdogan doesn't know that Turkey has to do its home work before the EU talks really can resume. Instead he is using cheap nationalistic rhetoric. Better calm down!
Here the article.
Posted by Unknown at 8:57 AM 1 comment: 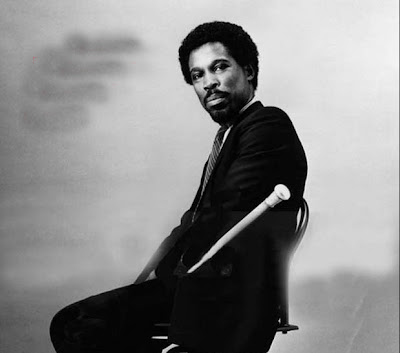