The Dutch AIVD revealed this weekend that the Turkish mosque organization Milli Görüs of Erbakan has close relations with terror organizations such as the Muslim Brotherhood. Earlier this year Milli Görüs was in the news because of fraud. They sold illegal green funds stocks with the promise of 40% interest. Thousands of Turkish families in the Netherlands and Germany lost all their savings. Millions of euros simple disappeared.
Milli Görüs is against integration of Turkish people in West Europe, its notoire anti-Semitic, and it wants to expand the Islam throughout Europe.
Ibrahim El-Zayat is the spin in the web. He is member of the Muslim Brotherhood.
The chairman of Milli Goros Yusuf Altuntas denies all allegations.
Posted by Unknown at 1:49 PM 1 comment: 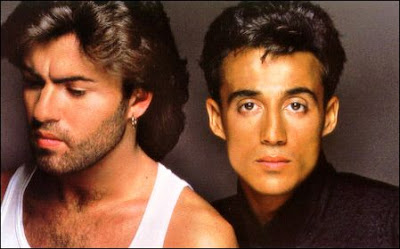