Mr. Baykal is using cheap nationalist rhetoric, which has repeatedly blocked solutions to Turkey’s problems by promoting an arrogant bravado instead of sanity and reason.

I have been on vacation for a while and when I returned I found Turkey as busy as ever. I also noticed something interesting about the Turkish political scenery: It has managed to create an odd blend of a mind-boggling dynamism and a never-changing status quo. When you stop reading Turkish papers for two weeks, and then start looking at them again, you come across totally new topics and debates. But the positions taken on these issues by the political actors hardly change. You can almost always see the same people taking similar positions on a multitude of ever-shifting political issues.

Baku instead of Yerevan:

The planned visit of President Abdullah Gül to Yerevan this Saturday to watch the Turkish-Armenian national football match but also to meet his Armenian counterpart is one such issue. There was not much debate about this in mid-August. When I came back in early September, I found the usual suspects lashing out at this historic act of rapprochement between the Turkish and the Armenian people. Deniz Baykal, the leader of the main opposition -- and main secularonationalist -- People's Republican Party, or CHP, had opposed this quite boldly. He even noted that he would prefer to “go to Baku instead of Yerevan.”

Continue reading herrrree
Posted by Unknown at 9:15 PM No comments: 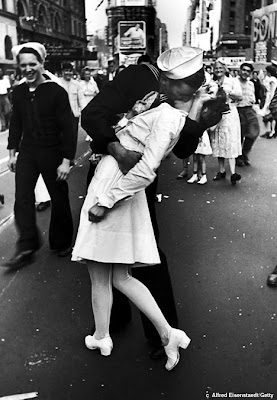