Armenian Prime Minister Tigran Sarkisyan called on his country's youth to renounce propaganda directed against Turkey, private NTV television reported yesterday. “Such propaganda is dangerous for Armenians, because it limits our horizons,” he said, adding that there was a difference of opinion between Yerevan and the Armenian diaspora on Turkey. 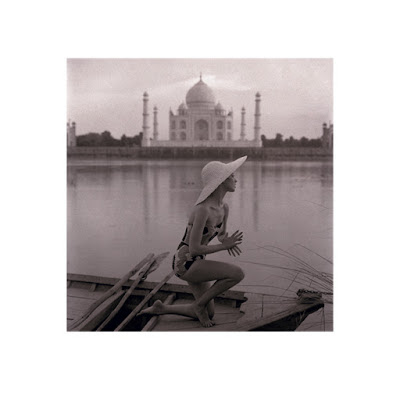