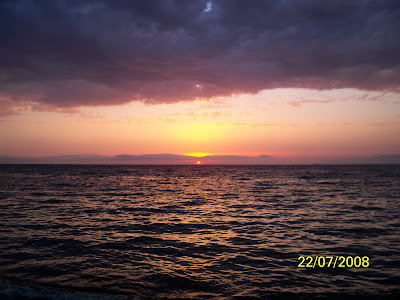 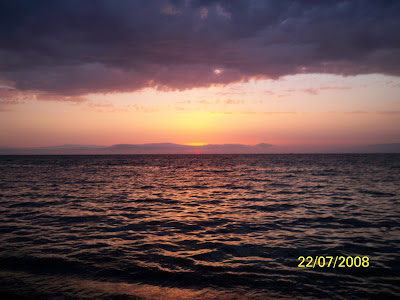 ... The sunset right outside my house, only a few moments ago...
Posted by Christos Moissidis at 9:05 PM 8 comments: 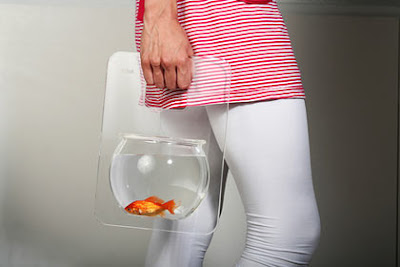 If your fish is your best friend, take him with you!
Designer : Michal Shabtiali
Posted by Sandra Singh at 8:44 PM 1 comment:

The racist, neo fascistic and ultra nationalist MHP gives a party in the Netherlands.

Pictures are made in March of this year in party centre Alladin, Beverwijk, the Netherlands.

The controversy around the Turkish Muslim leader Fethullah Gülen has also reached the Netherlands. The city council of the second largest city of the Netherlands, Rotterdam, announced an inquiry in the movement of Fethullah Gülen and other Turkish organizations whom receives money to help Turkish people integrate in the Netherlands. People are suspicious about the intentions of Gülen's movement. The city council didn't question the integrity of all these organizations but wants to have proof that the money they donate for integration purpose are also indeed spent for that goal.
In the meanwhile, the ultra nationalistic and racist branch of the MHP in the Netherlands - while it is illegal under Turkish law for Turkish political parties to have a branch organization outside Turkey - receives millions of subsidies by local and county level administrative bodies in the Netherlands. Also, they are (like their counter part the PKK) involved in organized crime.
For more information about their hatefully activities here hundreds of links....
Their culture is not one suited to a pluralistic, open and socially reciprocal life where people pay tax in order to pay for benefits..their attitude is to get something for nothing for spreading hatred against alevi's, Kurds, Turkish liberals, Jews, Turkish leftist etc.
And why are Turkish ultra nationalist political active and living outside Turkey?
Posted by Unknown at 3:24 PM 8 comments:

And what's the reward for Serbia? EU membership?

picture: GeenStijl.nl
Posted by Unknown at 7:45 AM No comments: 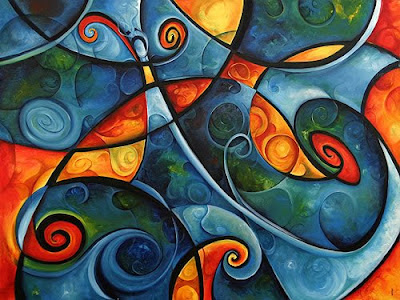 "Slide" by Pamela Sukhum.
Posted by Sandra Singh at 12:02 AM No comments: