Yesterday "Fitna the movie" is released at 19:00 local Dutch time by LiveLeak.com.
There are two versions of the movie, a Dutch and an English one.

Within an hour the Dutch version was already watched for 75,000 times.
Due to a very busy server I'm one of the people who hasn’t seen it yet!

The administrators of the site said that this is the first time that their site have problems with the server. They offered their excuse. I can not believe that there is an internetsite without serverproblems these days! But anyhow it's polite.......

I can't say anything yet about the movie. But it's giving me a headache already! Because of my curiosity i'm still sitting in front of my desktop instead of lying in my warm bed!

I give it a last try. The server is still busy.
Sweet dreams.
Posted by Sandra Singh at 1:09 AM 4 comments: 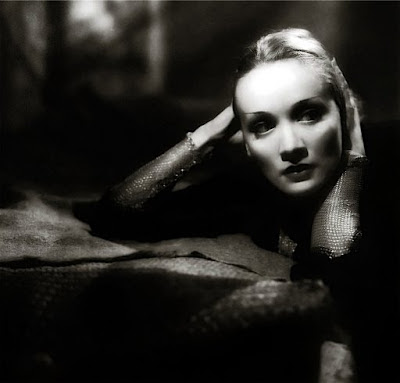 Marlene Dietrich in "Shanghai Express".
Posted by Sandra Singh at 12:24 AM No comments: