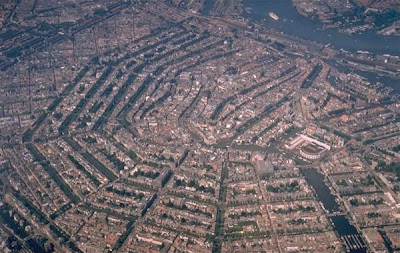 The association Friends of the Amsterdam Inner City is proud that the UN cultural organisation Unesco has added the city’s ring of canals to its World Heritage Site List. The association says it’s the crowning glory after years of struggle to prevent monuments in the capital from being demolished.


In a reaction, the association’s Secretary Walther Schoonenberg criticised the city council, which he says regards the appointment as a kind of Michelin star which will result in larger numbers of tourists visiting the city.
"This is exactly the wrong approach: to give the economy pride of place instead of people. This is so wrong. The strength of the monumental inner city lies in its blend of living, working and recreation. This also the strength of the monuments".


"The inner city’s status as a World Heritage Site on the one hand signifies international recognition, while on the other hand it shows appreciation for the efforts made by many generations of Amsterdam citizens who fought to preserve their city. Amsterdam has about 8,000 monuments, nearly all of them in private hands. The owners can take credit for restoring and maintaining these houses."


"The activists who fought to preserve the city’s monuments in the 1960s and 1970s also played a vital role. Without their struggle we would never have come this far. Amsterdam had a narrow escape in view of the demolition plans proposed by the then city councils. The fight was not won until the 1980s, which culminated in the inner city’s nomination as protected cityscape in 1999. Its nomination as a world heritage site is the final step in this process." 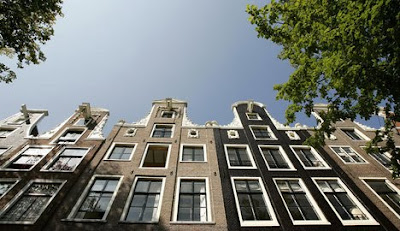 The Friends of the Amsterdam Inner City view its status as a world heritage site as an additional tool to preserve and protect the inner city. "When the pros and cons of demolition and restoration were being weighed, the monument often lost out. In future, there will be even more pressure to preserve the monument. Sometimes that’s all it takes to make the decision go the other way."

Source: Radio National Worldwide
Posted by Osman Gürbüz at 12:47 AM No comments:

Making pie the traditional way.
Posted by Unknown at 12:33 AM 3 comments: