Is the USA joining the International Criminal Court?

The Obama administration made its strongest declaration of support for the International Criminal Court (ICC) in The Hague when secretary of state Hillary Clinton voiced regret that the US was not part of the court. But Washington is still far from joining.

Hillary Clinton was speaking in Nairobi, Kenya, where she urged the government to go to the ICC to prosecute perpetrators of last year's post-election violence.
It was a surprising message coming from an American representative, given that the country has long boycotted the court. Although president Bill Clinton signed the Rome Statute that established the court, lawmakers never supported his decision and when George W. Bush came to power he quickly withdrew the US's endorsement.

In 2002, Congress even passed the American Service Members Protection Act, which forbids government officials from cooperating with the ICC. Known as 'The Hague Invasion Act', it authorises the president to use "all means necessary and appropriate to bring about the release of any US or allied personnel being detained or imprisoned by, on behalf of, or at the request of the International Criminal Court". Clinton's statement therefore comes as a positive sign to supporters of the court. Technocally: The USA could invase The Hague in the Netherlands to release 'criminals', which is of course ridicolous; invasing an alley and co-NATO member...

But this doesn't mean that the US will become a full-fledged member of the court anytime soon, Barnett warned. There are lots of domestic political reasons why Obama would not sign the Rome Statute. To begin with, there's congressional hostility, so as a pragmatic political matter, there's a question of whether Obama would take on the political heat for what would amount to be a symbolic gesture. Second, there's going to be opposition from the American military in the same way there was before. And then thirdly, the US has more troops abroad than any other country so feels more exposed to charges, trumped up or not.
But even without ratifying the Rome Statute, and with The Hague Invasion Act in place, president Obama can still work closely with the court. The administration has already said it will be sending a representative to the upcoming ICC review conference next year, something that president Bush had always refused to do.
Posted by Unknown at 11:11 AM 24 comments: 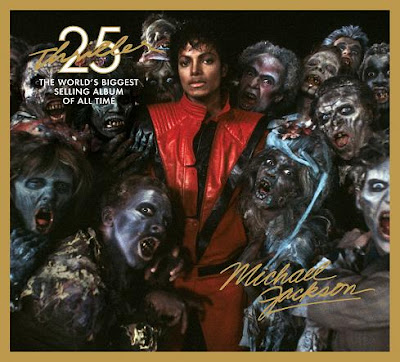 One of the finest cd-covers I've ever seen.
Posted by Sandra Singh at 7:30 AM 6 comments: