New(s) from the USA: God Hates You

Never been confronted with such a blatant hate group as that of the Westboro Baptist Church (WBC), headed by Fred Phelps and based in Topeka, Kansas.

On their websites GodHatesFags.com and GodHatesAmerica.com, they express condemnation of LGBT, Roman Catholics, Muslims, Jews, Sweden, Ireland, Canada, The Netherlands, and other groups. Their core opinion, based on its Biblical interpretation, is that nearly every tragedy in the world is God's punishment for homosexuality. You must be a lunatic to think like this.
Today they will demonstrate and try to disrupt (!) the memorial ceremony to be held for the victims of the Turkish Airlines jet that crashed near Amsterdam's Schiphol Airport on 25 February killing nine people and injuring 80. The gathering at a hangar will be attended by victims, relatives and a large number of dignitaries. And I really hope that if they disrupt indeed, all will be jailed for a long time. In the USA, this group has been disrupting military funerals with anti-gay protests on the grounds that the soldiers died fighting for a land that tolerates homosexuality. And the plane crash of last week is God's punishment of the Netherlands. Sick!!! 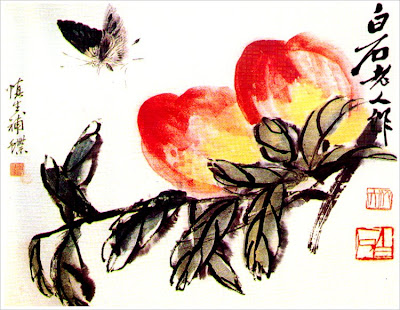