Judaism: Jewish texts have little to say about a possible afterlife, placing more the spotlight on the proper behavior in this life, not the one to come.

Christianity: The vast majority of Christians believe in heaven and hell...and that your ‘end’ depends on your deeds and faith during life.

Islam: Similar to Christians, Muslims believe in the day of judgement in the afterlife, when the dead will be divided between paradise and damnation.

Buddhism: Though specific beliefs vary by sect, Buddhists hold fast to the doctrine of reincarnation, ending only in the final liberation known as Nirvana.

Hinduism: Like Buddhism, Hindus believe in reincarnation and karma, with the status of your next life depending on your acts in this one.

Taoism: Life and death are flip sides of the Tao, and death is a transformation from being to non-being, with no heaven or hell.

Gaining after life:
In the Asian cultures and religions, afterlife is related with your life-on-earth and your well-doings.
In Christianity, martyrdom can only gained through pacifistic means and practices.
In Islam, however – since there is still a lot of confusion and denial about how to interpret the Q’ran - after life can be reached through Jihad, as divers sects points out: killing infidels. Islam and Confucianism are the only religions/philosophies which legitimates war.
Posted by Unknown at 12:24 PM 5 comments:

Spotted in the UK 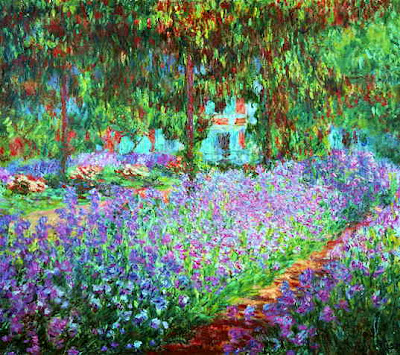