The beauty of Photoshop

Even an ugly duck can be turned into a beautiful swan nowadays. Thanks to Photoshop. But it's a time consuming job and we all know that time is money. So jobs are done with haste and with hilarious results. 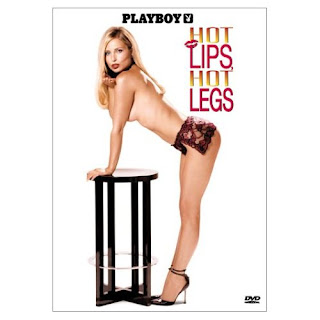 Do I have to point out her short arms compared to the rest of her body?

There is even a blog devoted to photoshop disasters. Unfortunately for those in Turkey, this blog is also using blogspot.

Did you know that 5% of all the women have the figure to be a model. But with Photoshop even this group is excluded. The images displayed in magazines are 100% unachievable. A very inspiring documentary made about this topic is the Dutch documentary Beperkt Houdbaar by Sunny Bergman. The documentary can be watched from the website but it's all in Dutch. Recommended.
Posted by Eva at 5:29 PM No comments:

The reason of banning blogger.com in Turkey...

I found this on another blog. Entry posted with the name Jesus...:

"Apparently some blogs that question Koranic Creationism exist, so a Turkish judge did the only sensible thing: He BANNED THE ENTIRE BLOGGER.COM AND BLOGSPOT.COM DOMAINS, and all the 112 million blogs thereon. Jesus."
Posted by Unknown at 1:05 PM No comments:

Most native Dutch men are hunter-gatherers

Four out of five native Dutch men alive today descend from the hunter-gatherers who lived in Europe during the last Ice Age (around 25,000 years ago). The other 20 percent are the descendants of farmers who colonised Europe from the Middle East 7,000 years ago, according to research by Peter de Knijff, professor of human genetics at Leiden University. De Knijff researched the Y-chromosome of over 2,000 men from all over the Netherlands. He presented his results on Saturday at a seminar organised by the Genographic Project, a collaboration between IBM and the National Geographic Society which maps the migration routes of people worldwide.


The Y-chromosome is particularly suitable to research lineage because it transfers directly from father to son. Descendants of farmers have different DNA variations in parts of their chromosome from those whose ancestors lived in Europe.


De Knijff's research shows that migrating farmers barely settled in the Netherlands at the time. In Germany, by contrast, a much higher percentage of men descend from foreign farmer-colonisers. This means that in the Netherlands, the native population was not 'replaced' by farmers from outside, but the hunters learned farming and cattle breeding themselves.


There are no behavioural or physical differences between the descendants of hunters and farmers, De Knijff says. "Such features come from the general pieces in our DNA which come from both mother and father. Those pieces are mixed together in every new generation."
Posted by Unknown at 7:52 AM No comments: 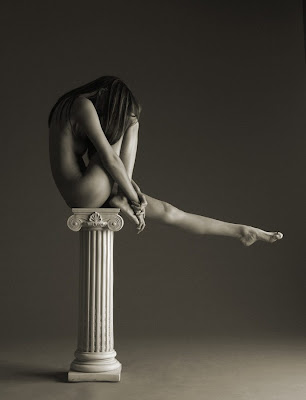 And remember that the clock is set back one hour to winter time...
Posted by Eva at 1:00 AM 1 comment: